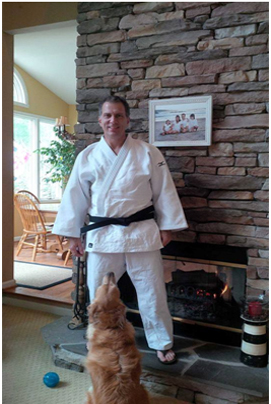 Shaun started Judo at Fort Meade Judo Club in approximately 1978. From the beginning, Shaun got the Judo bug and has been involved as much as possible ever since. After Fort Meade, Shaun went to Baltimore Judo Club under Sensei John Anderson and later joined Hui-O Judo Club in Beltsville under Sensei Kevin Tamai and Sensei Mark Smith in 2007.

Shaun values Judo for its physical conditioning, and its value in developing young individuals with strong discipline and leadership skills as well as sharpness of mind from training.